Parameter can be found in the 2N® Intercoms application  in the section Settings->Video.

By default the multicast discovery is enabled on the 2N® Indoor Touch 2.0. Info packet is sent towards the specific multicast address and reach all 2N IP intercoms within the LAN network. Info packets are used for pairing procedure between 2N® Indoor Touch 2.0 unit and intercoms. Intercoms are sending multicast messages as well. These messages are being sent periodically and contains various types of information used for the proper function of the devices. 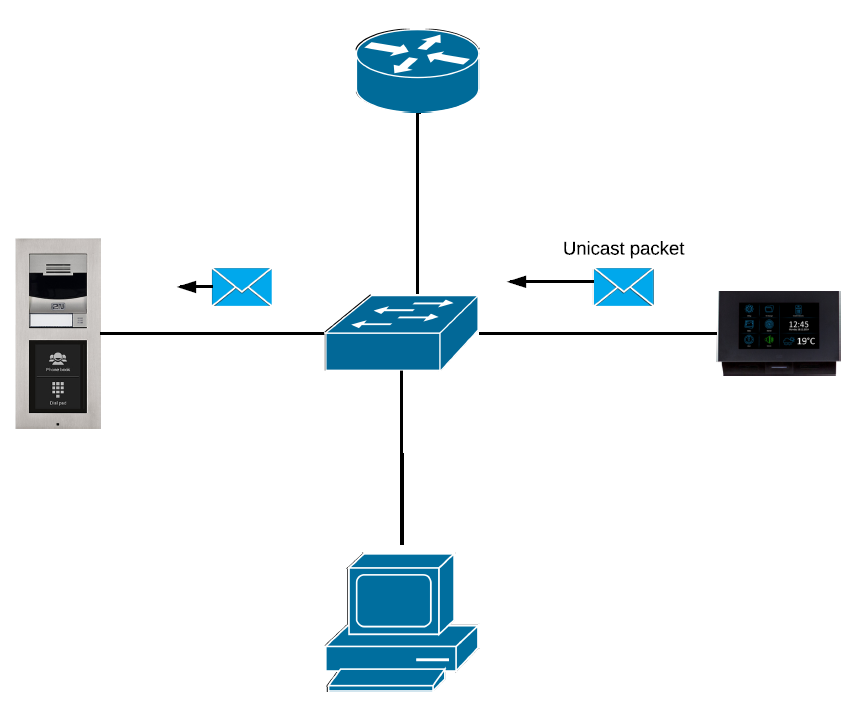 The default behavior for L2 switches is to forward all multicast traffic to all ports on the switch. However this in general might cause the reduction of the bandwidth as the traffic is send also to hosts which do not want to receive multicast traffic. Due to this fact the IGMP snooping has been introduced in switches. There are 3 types of switches:

IGMP protocol is a mechanism between hosts and routers used for the dynamic registration of hosts to a specific multicast group. Hosts joins to multicast group by sending IGMP messages to their local router. Router listen IGMP messages and periodically sends queries to discover which groups are active or inactive. IGMP snooping is a mechanism that is implemented on L3 aware and on some L2 switches. Switch "snoop" some L3 information such as IGMP join/leave messages in the IGMP packets send between the host and router. The switch is controlling IGMP messages because the multicast is sent towards all the interfaces by default and if there is a video stream send, which will be using significant amount of the bandwidth, the switch would flooded all the interfaces with this traffic, which could cause the reduction of the overall performance of the network. With the IGMP snooping enabled the switch is sending the multicast traffic only towards interfaces, from which the IGMP group membership report message has been sent.

However IGMP control messages are send as packets (L3 layer), so it is not possible to distinguish those messages from the rest of multicast traffic on switch. L2 switch can only identify that the frame is the multicast  based on the MAC address. In case of multicast frame, The multicast IP address is mapped to the destination MAC address. First half (24 bits) of the MAC address is always the same (01:00:5E:XX:XX:XX) and the rest is based on the last 23 bits of the multicast IP address. This means that the switch needs to check each multicast frame if it contains IGMP control message or not. This means that the low-end switches might have an issue with the speed in case of  high rates due to a slow CPU. High end switches has Application Specific Integrated Circuits (ASICs) that can perform IGMP check in hardware.

As described in this article, there are many types of the switches so there is no universal rule how to configure your network equipment. As already mentioned, in general L2 switches should send multicast traffic to all ports. Some L3 switches has IGMP snooping enabled by default some not. If the IGMP snooping is disabled, the switch should send a multicast traffic to all ports. 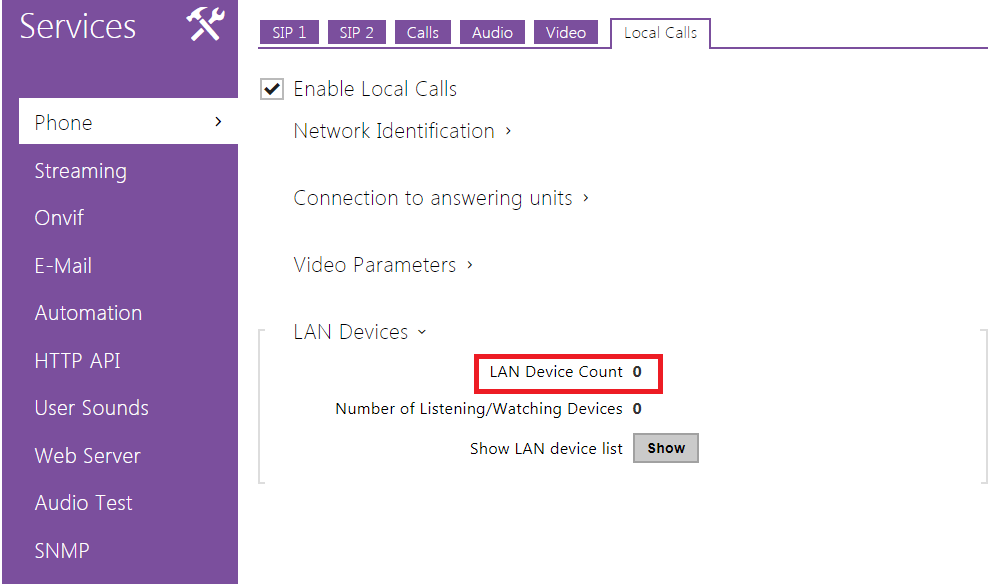 How to resolve it: